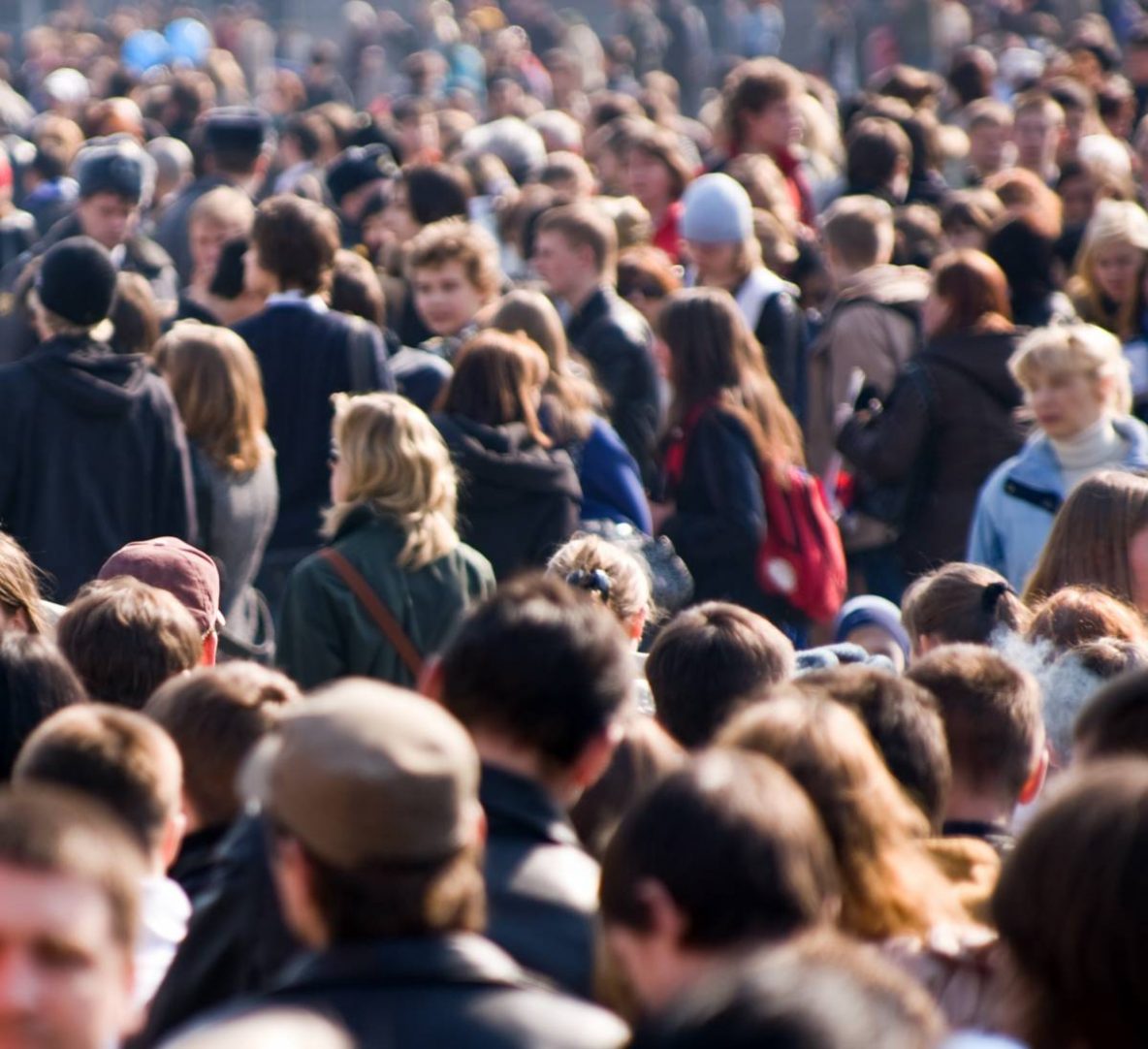 Terrorism. Not a month goes by without the buzzword popping up somewhere in the press. It’s also one of the key reasons why the CRiB project was created.

Led by our partners K Sharp, the CRiB system focuses on the safety of crowds. It’s a direct response to the Defence and Security Accelerator’s “Improving Crowd Resilience” document.

Launched in the wake of the terrorist incidents at Manchester Arena, Westminster, and London Bridge, the CRiB system brings together technology, psychology, and marketing with an expert understanding of crowd behaviour and safety.

And that’s exactly what K Sharp do best.

The CRiB project uses existing Beacon technology to increase the resilience of crowds under extreme events.

But the CRiB project is demonstrating that an iBeacon network – as part of a wider system that includes a smartphone and a cloud server interface – can be developed and adapted to broadcast threat identification information to crowds.

With a focus on crowd safety, the CRiB project is innovating these same technologies to allow gatherings of people to interact with a network of iBeacons via a simple smartphone app.

“This was a very important project after such horrific terrorist events as those experienced in London and Manchester in 2017,” says K Sharp’s Research Director, Amanda Kirby.

“K Sharp were so pleased to have the CRiB project funded by DASA. It gave us the opportunity to demonstrate how people in crowds can offer rich information on their environment. People need to know what to do during a terrorist event – and where they should go to stay safe. Equally, they also need to know when it’s safe to carry on as normal.”

“The project shows that managers of large public spaces find it very difficult to collect information from people in their crowds. Disseminating useful and timely information to crowds is also a challenge.

“To overcome this, the CRiB system is able to alert people in a certain location and advise them to move away from the area as quickly as possible. CRiB also offers real-time, traceable data on events in busy places such as sports stadiums and city centres.

“The CRiB system’s benefits also extend beyond crowd safety. It provides guidance to tourists new to a city, plus online check-in and directions to seating areas in sports stadiums and concert venues.”

Could your organisation, venue or region benefit from CRiB? Click here to find out more. 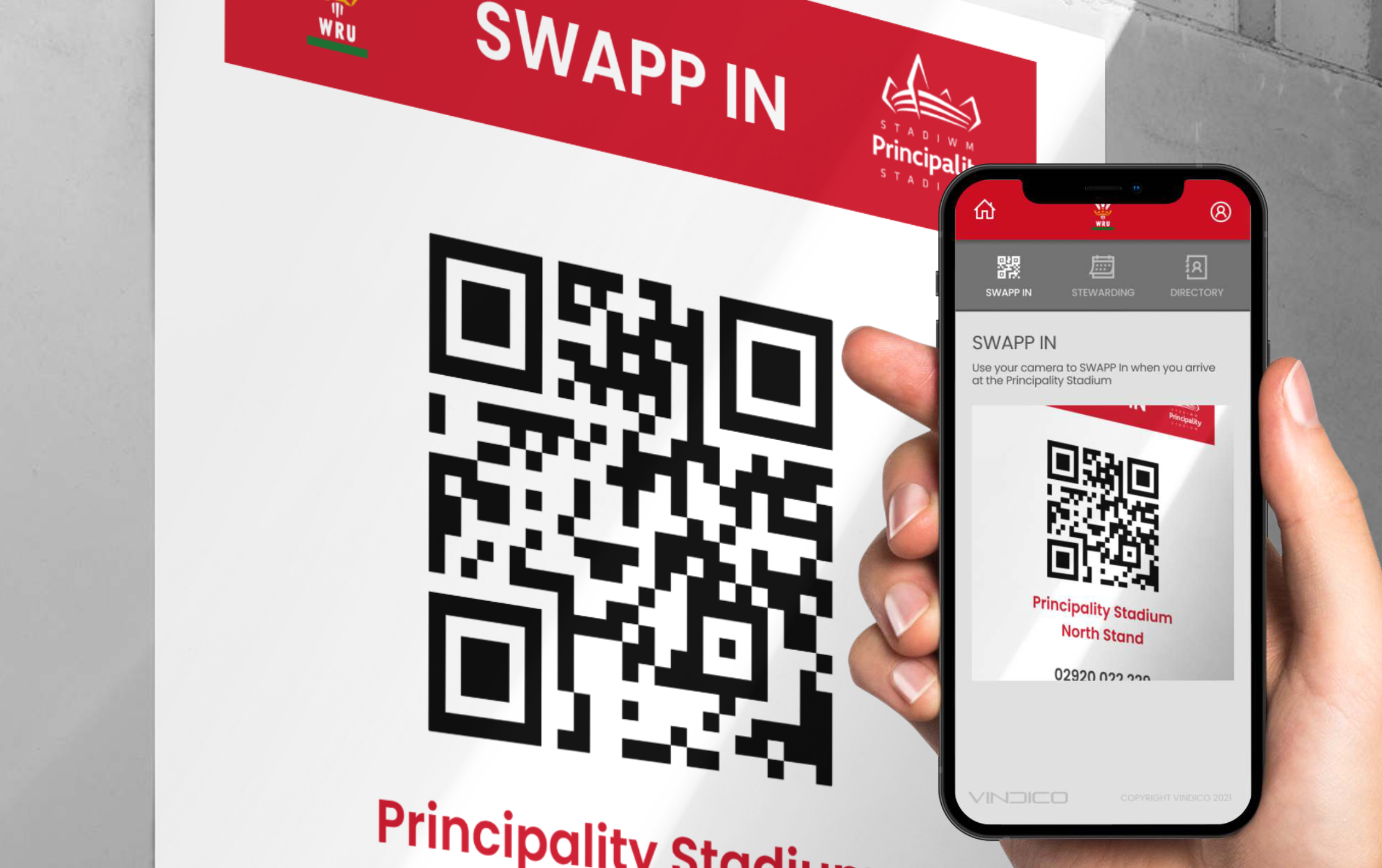 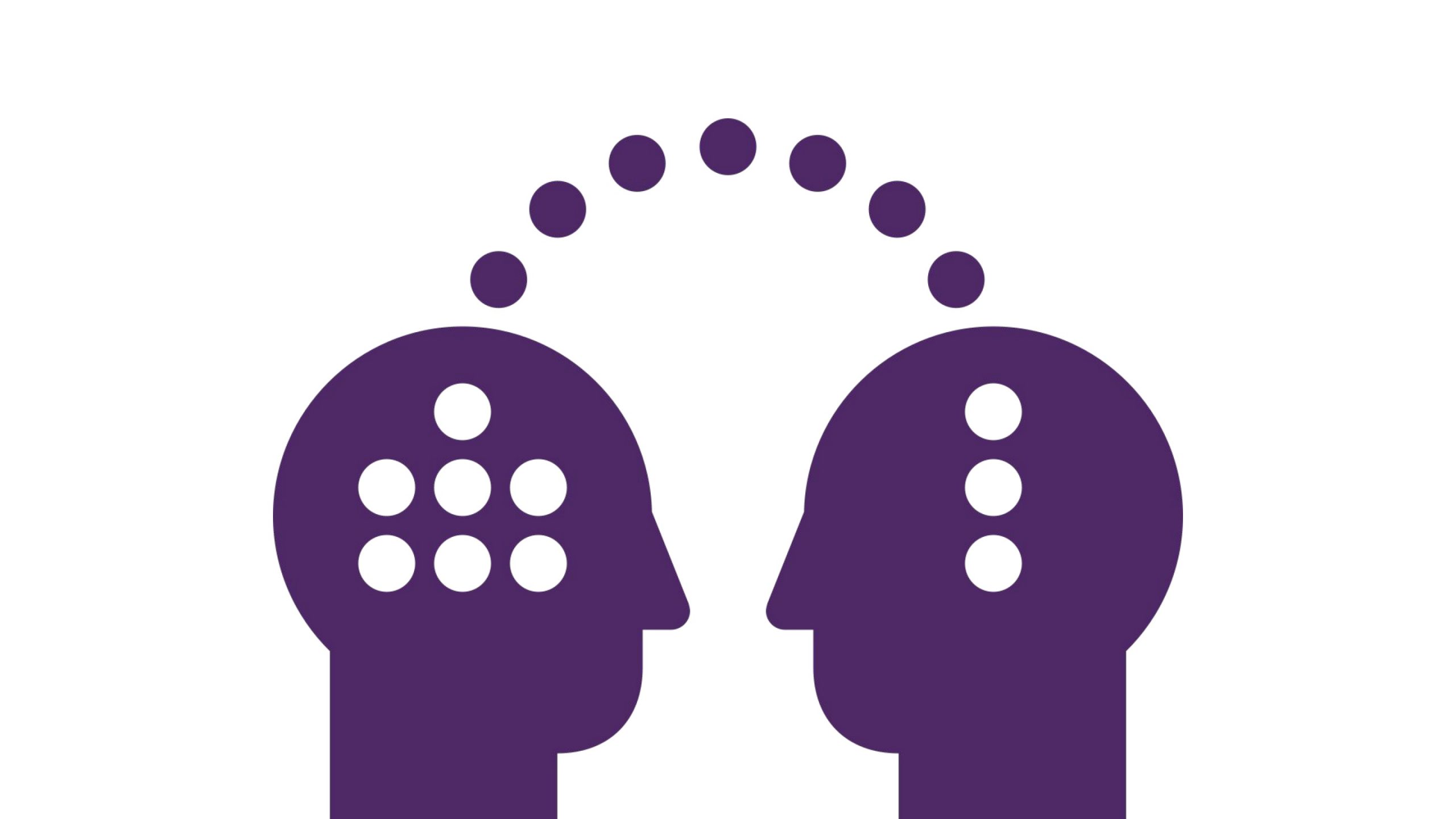 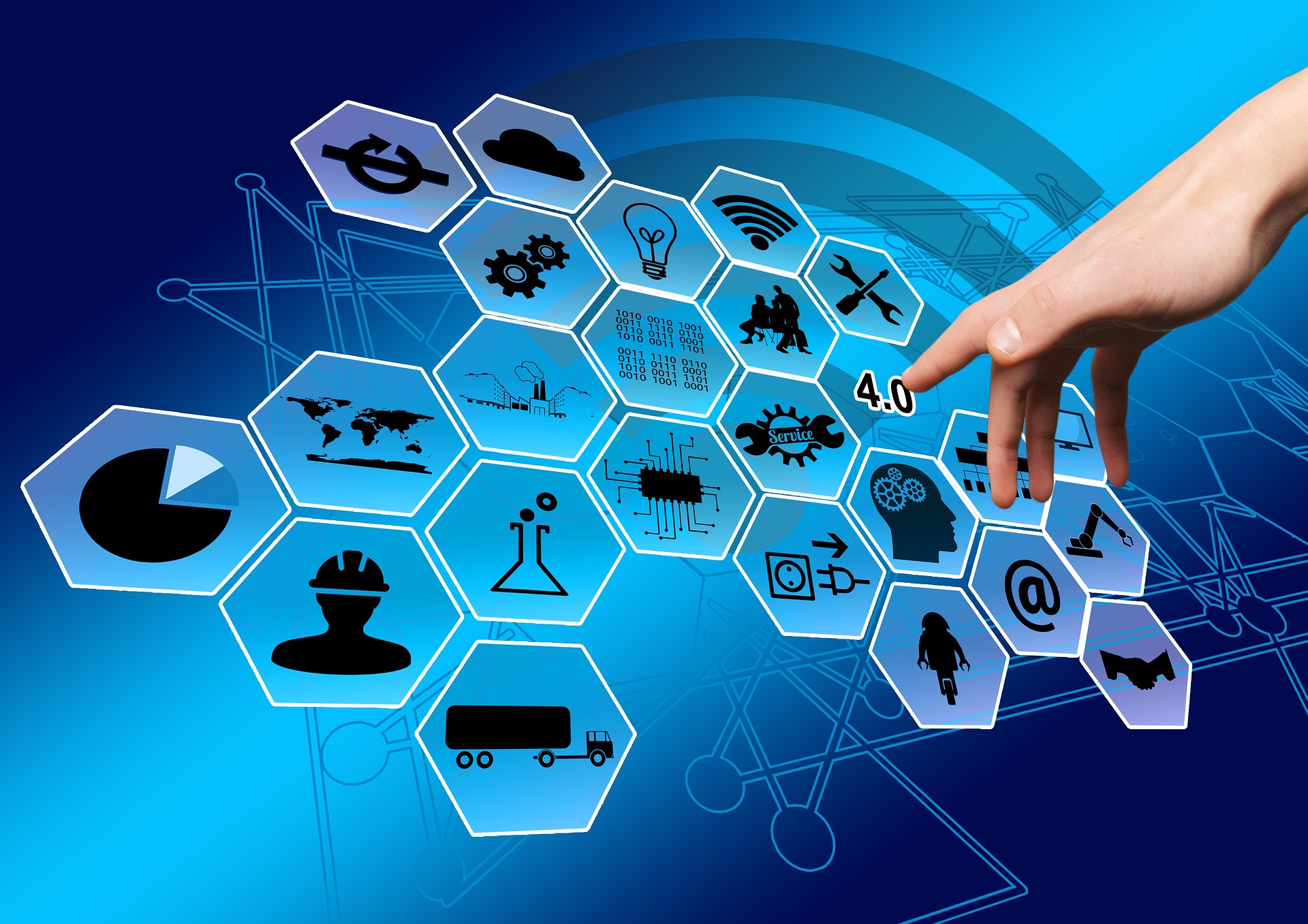