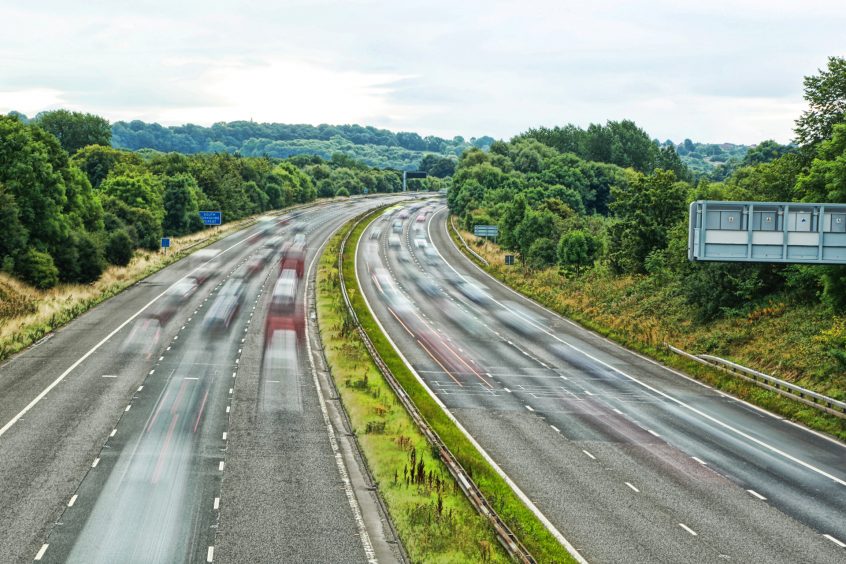 This week marked the first Cross-Party group session for the Clean Air Act under the new parliament – and Paul Lewis was there to lend his advice.

More than just a meeting, these groups provide an important opportunity to bring academia, the public sector, and commercial enterprises together to find tangible solutions.

“Cross-Party Groups provide an opportunity for Members of Senedd to engage with external stakeholders on a particular subject,” explains Vindico Head of R&D, Paul Lewis.

“Given the major and growing concerns about air pollution in Wales there was an obvious need for politicians and experts to engage on a regular basis to help deliver and change and improved legislation.”

Meetings are held quarterly. The Clean Air Act for Wales sessions usually involve a presentation from an expert on air pollution, followed by important discussions on strategies for clean air zones in Wales, transport improvements, and awareness campaigns.

Following the 2021 Welsh Parliament elections, the group was reformed with a new chair, Huw Irranca-Davies MS, who now leads the group to debate the needs of the Clean Air Act – and how air pollution continues to impact on the health and wellbeing of people in Wales, and its biodiversity.

The first meeting of the reformed group took place on 9th June 2021, and Vindico’s Head of R&D, Paul Lewis, was there to advise on air pollution patterns in Wales, and the impacts of pollutants – such as fine particulates – on health and wellbeing.

“The Cross-Party Group – A Clean Air Act for Wales – through its members – have played a significant role in discussing air pollution problems in Wales, and what the requirements should be for new legislation,” says Paul.

“Following the introduction of the Clean Air Act White Paper in January, the group now has a critical role in ensuring that the Act is delivered as soon as possible by the new Welsh Parliament.

“The group will strive to ensure that Members of Senedd and Ministers are kept informed of new evidence on how air pollution impacts lives through continued engagement with experts until at least the Clean Air Act is delivered.”

And leading the way for the essential data needed to shape these decisions is Think Air.

The largest non-government urban and rural background particulate monitoring network in the UK, Think Air is now live across over 100 locations in England and Wales.

It officially launches on 22nd June 2021. Click here to find out more.