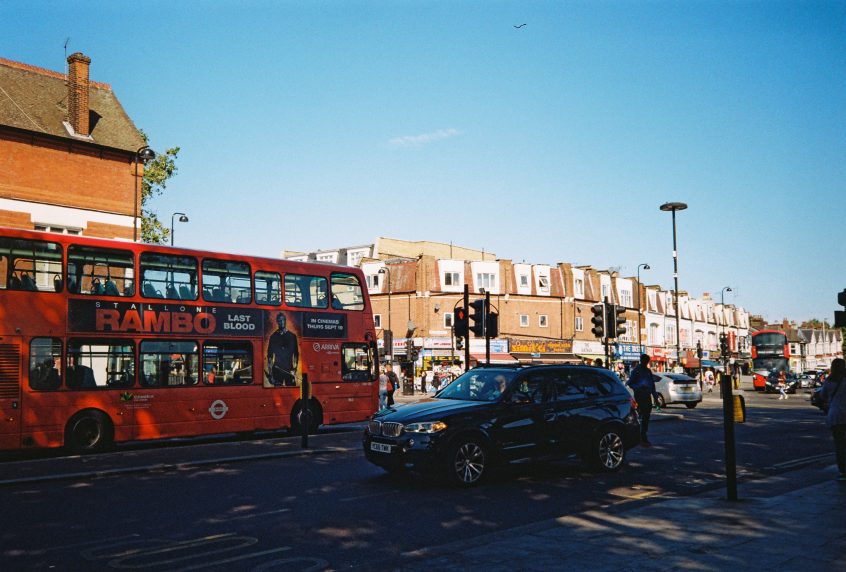 A coroner has called for a change in the law after air pollution led to the death of nine-year-old Ella Adoo-Kissi-Debrah. Vindico’s Head of R&D, Professor Paul Lewis explains why this is the right decision.

According to the BBC, the inquest found air pollution “made a material contribution” to her death, adding that there’s “no safe level of particulate matter”.

And we couldn’t agree more.

Ella is the first person in the UK to have air pollution listed as the cause of death on their death certificate. And it’s a trend we could see escalate if we continue to produce – and breathe in – particulate matter (PM2.5) at our current levels.

But the report is a new milestone in the drive to get the UK government to adopt the WHO recommendation of a PM2.5 annual limit value of 10ug/m3.

It means that some areas of the UK could be in breach of legislation in the future, and legal action could be taken against governments – in a similar way to what we have seen for NO2 over the last few years.

The major area of concern from this report though is that people don’t know where to find information on air pollution. The adverse impacts of air pollution on patients are also not being communicated properly by carers and healthcare providers.

We know that this needs to change, and we’re actively promoting air quality measuring and awareness through our Think Air network.

Think Air is the only project in the UK to take on the challenge of understanding background and wide range air quality on this scale, and it’s changing the way we understand and measure the impact of toxic air – particularly PM2.5 – at a local level.

Today, Think Air is on track to being the largest live air quality sensor network in Wales – and the largest in the UK by the end of 2021.

To find out more about Think Air – and how your business can benefit – drop us a line today. 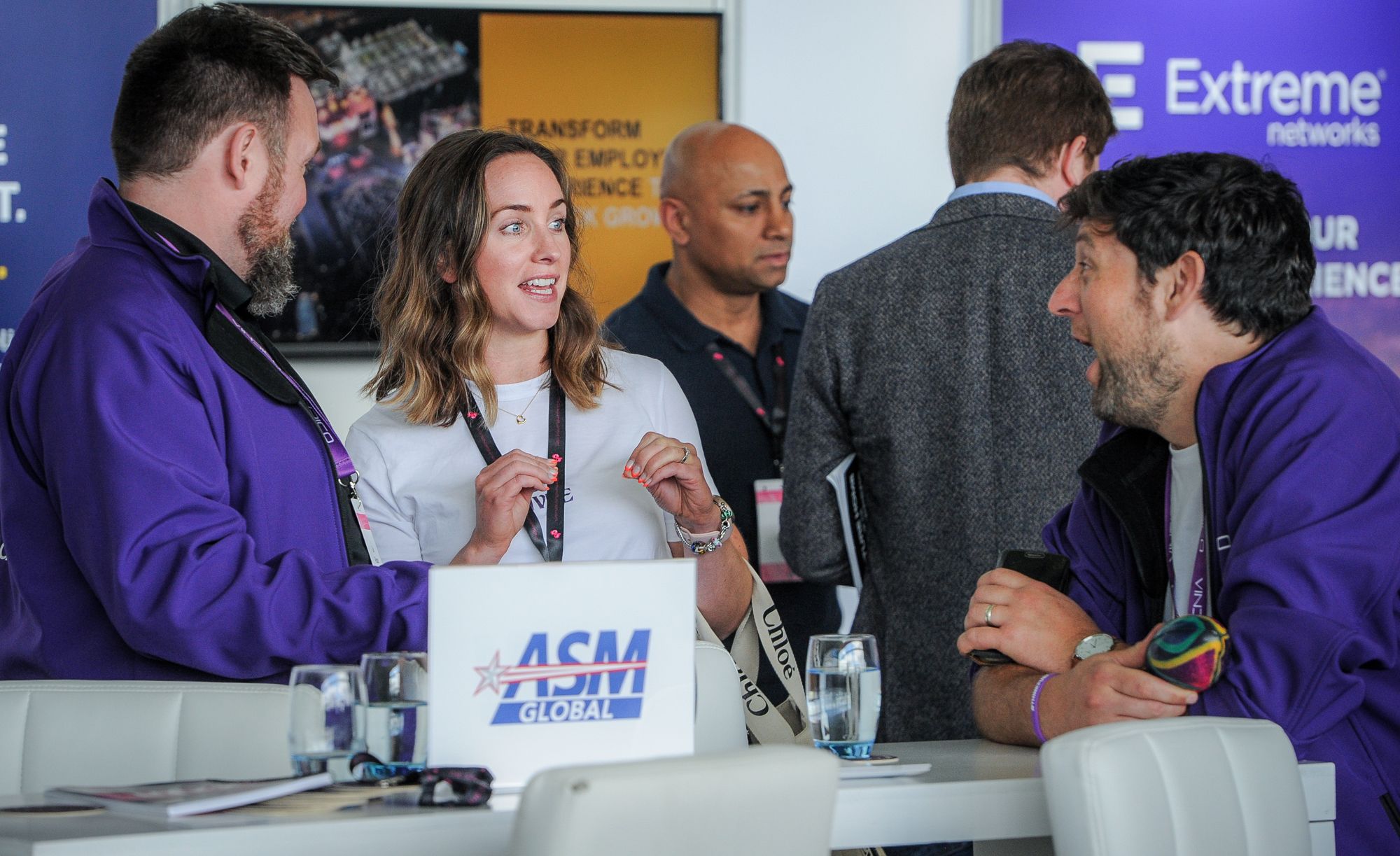 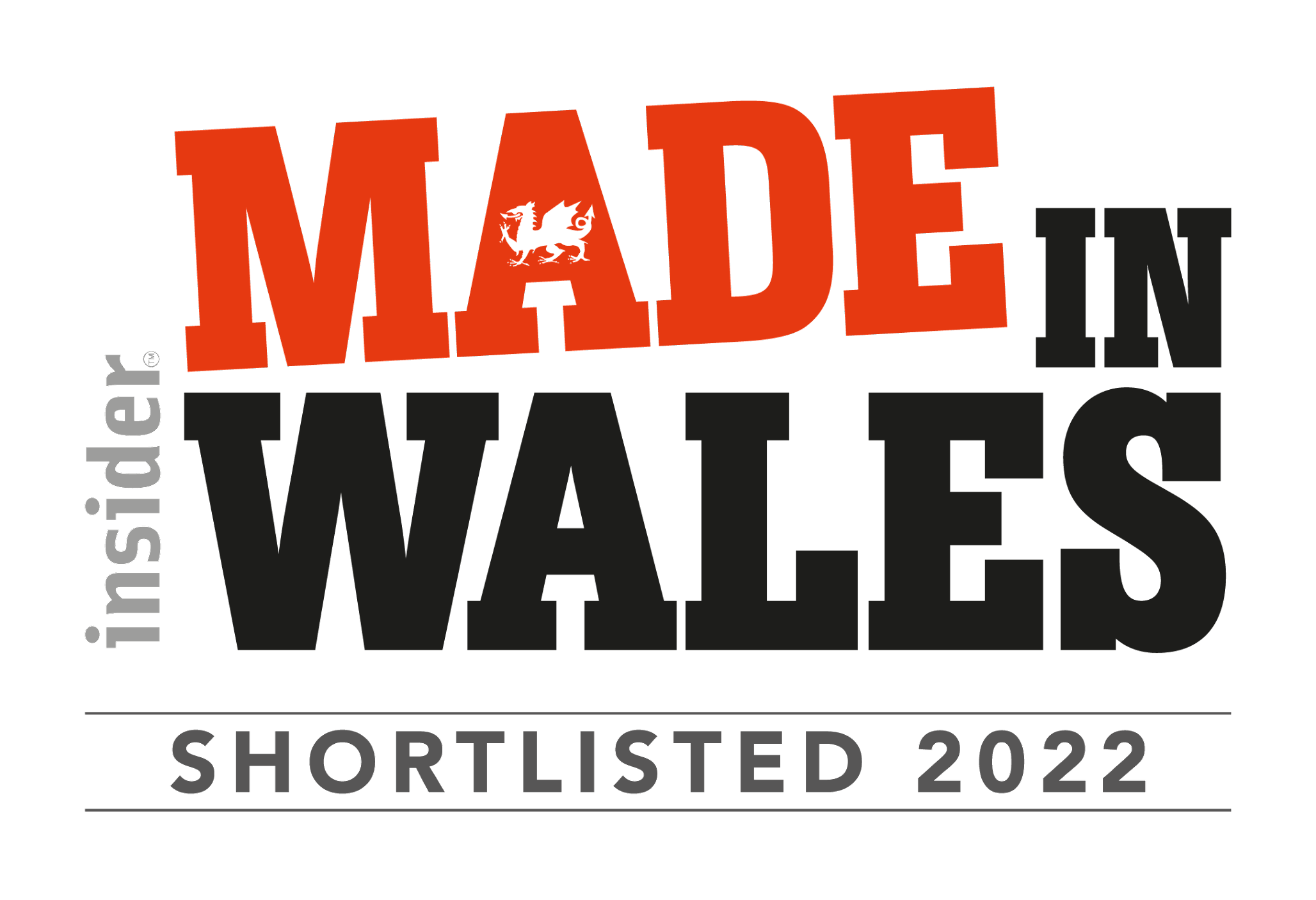