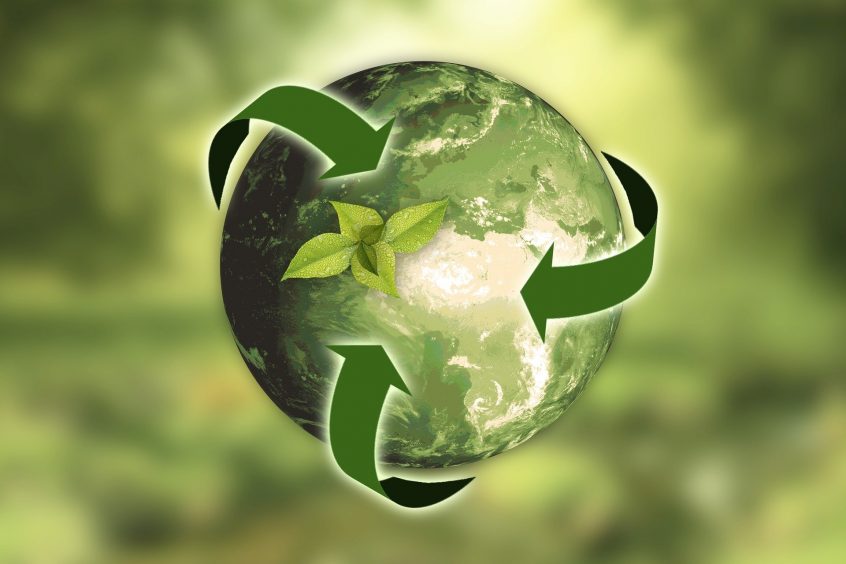 Vindico’s Director of R&D, Professor Paul Lewis, gives us the rundown of COP26 – and what’s next for carbon emissions and air pollution.

COP26 was heavily focused on carbon emissions and the drive to net zero (also referred to as carbon neutrality).

We heard a lot about the impact of carbon emissions on our planet, the environment, our businesses, and our sustainability. But carbon emissions can also directly relate to air quality – and ultimately our health and well-being, too.

We sat down with air quality expert Professor Paul Lewis to find out more.

Why is COP26 so important for air quality?

Air pollution experts have shown a lot of interest in COP26.

The reason why is because the main sources of carbon emissions are very often the biggest contributors to air pollution. This is especially true for fine particulates, often referred to as PM2.5, and Nitrogen Dioxide – two of which cause the greatest impacts on our health.

What about coal burning?

Coal burning was on the agenda for the first time at COP26.  Although this was a step forward, right at the last minute, there was the lack of a commitment to ‘phase-out’ coal use worldwide. Instead, 196 countries agreed to ‘phase-down’ coal.

On the positive side, we’ll see a reduction in coal-fired power stations. But we won’t see the complete removal of coal in countries such as India.

How does this impact air quality in the UK?

Although the UK has been proactive in restricting coal-burning, a lack of a total commitment from other countries raises concerns over air pollution from our neighbours.

Germany still has around 30 coal-fired power stations that won’t be phased out until 2038, while Poland still operates around 50. So, although the UK has only a few coal-burning power stations left, our concern is the fine particulates blowing over from the power stations actively operating in Northern European countries like Germany and Poland.

Believe it or not, this can significantly impact our health and wellbeing. In  fact, our own modelling in Think Air has shown how PM2.5 can blow in from these countries, directly causing higher levels of air pollution in areas of Wales.

What’s the deal with methane?

Methane is a major source of ground-level ozone, which can be a real issue for people with asthma and other respiratory diseases. To tackle this, US President Joe Biden has launched the Global Methane Pledge at COP26, which is asking countries to cut their methane emissions by 30% by 2030.

How will we help developing countries?

Air quality is a global issue, so it was positive to see the Glasgow Climate Pact commit to doubling adaptation finance for poorer countries. For the first time, both the US and China agreed to contribute to this fund – so this is a major step forward. It means more support to reduce air pollution in those areas, and a request for countries to submit even more ambitious climate pledges at COP27 next year.

Lastly, what about electric cars?

COP26 also pledged an agreement to encourage both countries and major car manufacturers to aim for zero-emissions vehicles by 2035. This applies to new sales of both cars and vans in leading markets.

The UK has signed this agreement, but other major countries, including the US, Germany, and China haven’t – at least not yet.

To find out more about the impact of air pollution on your business, industry, and community – and for live updates – visit our sister site ThinkAir.co.uk.